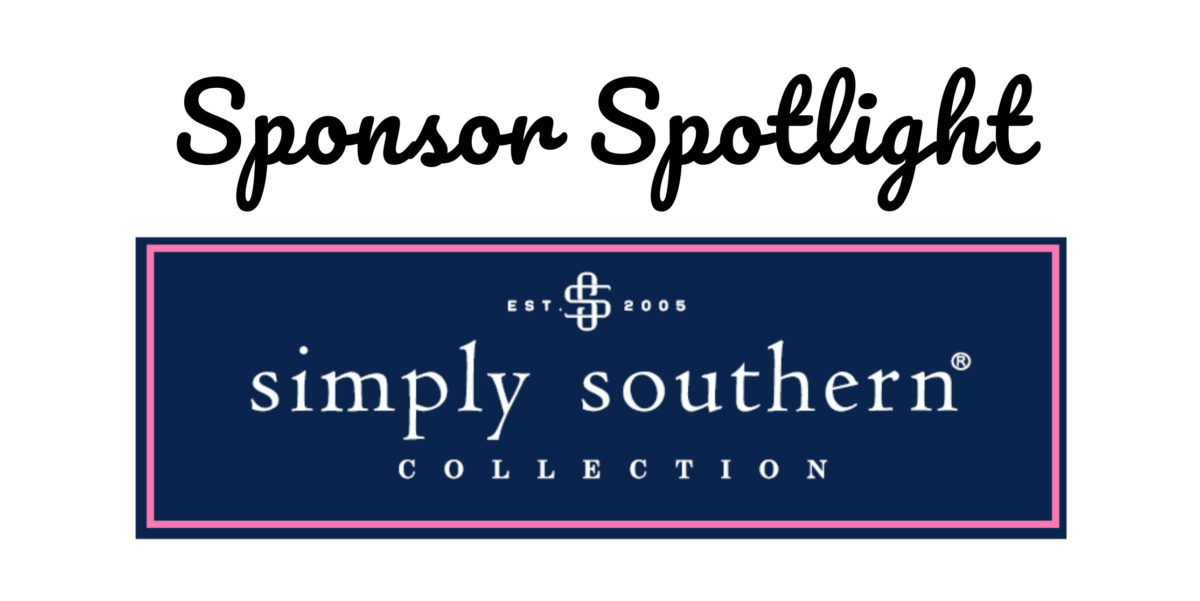 Simply Southern was founded in 2005 by Ginger Aydogdu in Greensboro, NC. The company started as a small kiosk in a local mall and has since grown into a large corporation employing over 400 people. Simply Southern started out making t-shirts, but has since expanded into the gift, apparel, and accessory space.  Simply Southern is […] 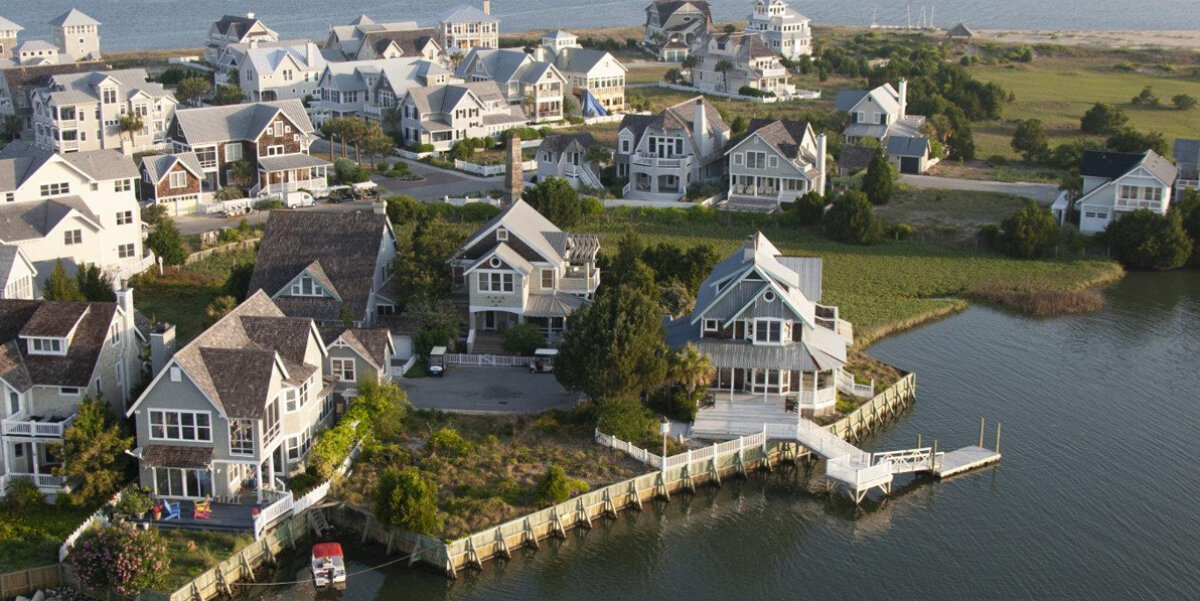 Urban Coast Electric Inc. is owned and operated by Bob and Lisa Mace.  The Maces fell completely in love with Bald Head Island and decided to permanently relocate their home and business to the area in 2011 from Charlotte.   As avid fishermen, golfers, and lovers of all things BEACH, this was an easy decision […]

We’ve been Island locals providing you with the #BestOfBaldHead since 2006. Regardless of how long you stay, we love being the local resource for our clients – because no one knows the island like we do. We’re proud to be a Silver Supporter of the Bald Head Island Conservancy and support the amazing work that […]